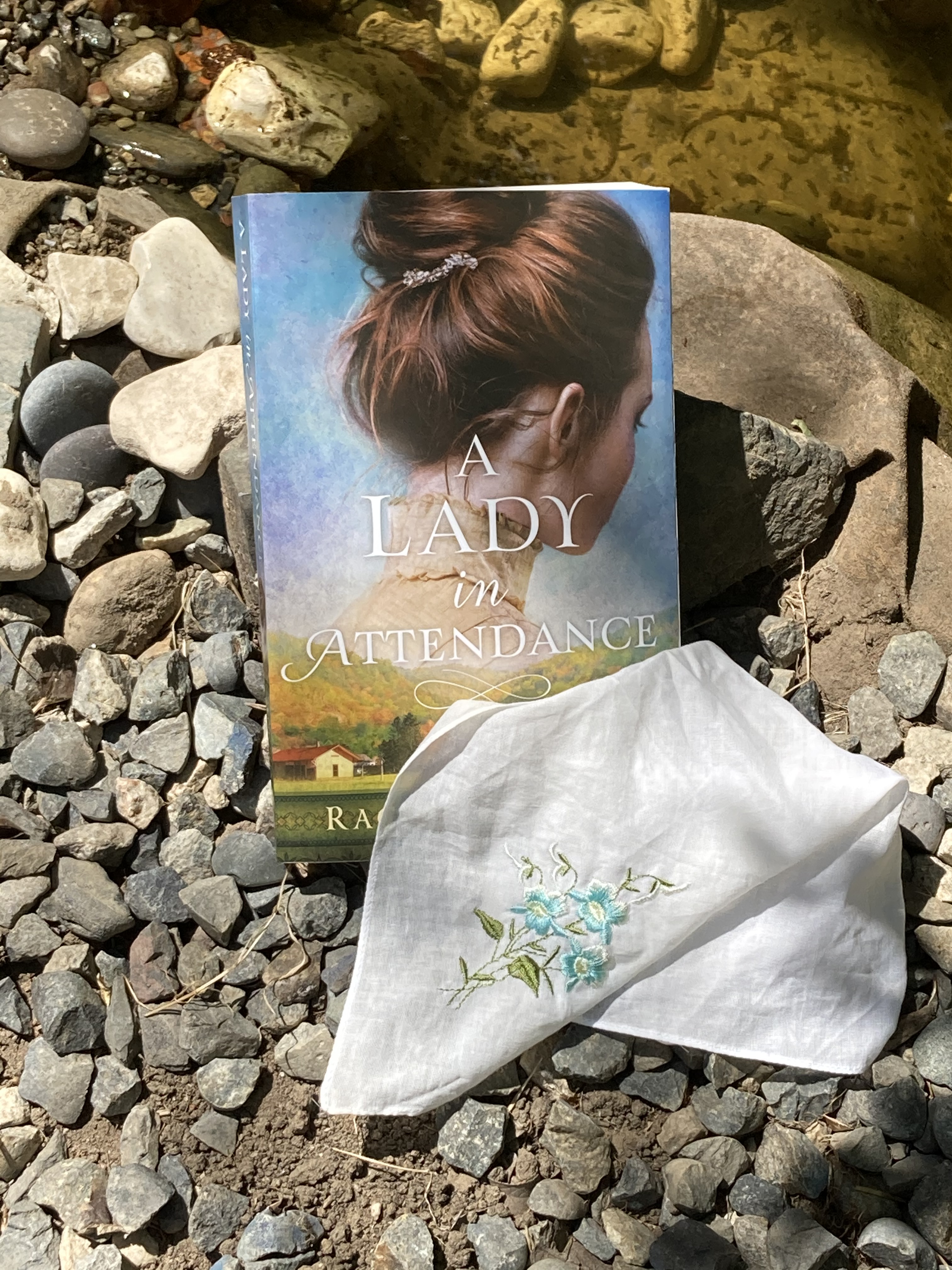 As a fun note, Fordham actually is married to a dentist, so the dentist office scenes are well-rounded. Plus, I learned from a Facebook Q&A, some of the characterization and plot is loosely based on real-life people and events.

After completing a five-year reformatory sentence for a crime she didn’t commit, twenty-five year old Hazel takes a job as a lady in attendance for a dentist named Gilbert. As Hazel strives to exonerate herself, she quickly develops friendships with Gilbert, as well as a fellow boarder named Ina.

I received a free copy of the book in exchange for an honest review through the Revell Reads program.

Although I’ve read some Amish fiction, I haven’t delved much into the genre of adult historical fiction. With that said, I expected the book to be slow-moving but pleasant, with pacing similar to Anne of Green Gables— not a page turner, but one of my very favorite things to read.

I was surprised, therefore, with how quickly I became immersed in the story and the pages flew by. I was particularly impressed with the sensation I had one-third of the book through— where had all the pages gone? It was an odd mixture of feeling that not very much had “happened” (compared to action-packed books like Dekker’s), but that it hadn’t taken long to get there. The reading didn’t feel slow and drawn out at all. With that said, one of the things that most impresses me about the book is pacing.

It is SO refreshing to recommend a book without reservation. I really appreciated the slow progression of the romance, which, for me, made the romantic moments all the more meaningful and enjoyable. This is definitely what I would call a clean read, and I liked the novel’s treatment of romance, in general. In fact, I think the book’s treatment of purity makes it an excellent discussion springboard for young women and teenagers.

[One very small note is that there is a reference to “Indians,” which is historically accurate. While there isn’t any discussion of the oppression of my indigenous ancestors (which, honestly, may have felt forced), I did like that the prospectors are described as being more dangerous than the Natives. At the same time, the reference doesn’t dispute the popular narrative that it was totally okay for Europeans to come “conquer” the Indigenous people.]

Hand-in-hand with pacing, and I think a major contributor to it, was characterization. I had a lot of fun getting to know the two main characters, three secondary characters, and a cast of supporting roles. Characters were entertaining to read about, particularly a cantankerous patient named Alberta, frequently likeable, and certainly believable. I especially enjoyed watching the character development of a character who is introduced mid-story. I also appreciate Fordham’s skill in writing nuanced characters.

You wake up each day and embrace your own story. And whatever the day holds, you make it wonderful. And the bad days you laugh about and put behind you.”

Similar to books that I have read that were both written and set in an earlier period (classics like Anne and Little Women) spiritual elements are woven in seamlessly. Rather than a lot of emphasis on the characters’ “personal relationship” with God, God is an integral part of the characters’ everyday lives. The characters recognize His sovereignty and discuss His work in their lives. I bookmarked several passages that God used to speak to me 🙂

I liked this book even more than I expected to, and I feel more open to historical fiction than before. I think I would enjoy other books by this author. I was impressed with the pacing and also REALLY appreciated the innocence and sweetness of the romance. Certainly a recommended read!

Hi, there! My name is Stephanie and I’m a Fresno, CA native. After studying at Biola University, I received my MLIS (Masters in Library Science) from San Jose State University. I live with my mom, poet Kimberly Vargas Agnese, and serve as her unofficial agent. We reside at MeadowArc, a food forest in its infancy. I am called to, and passionate about, purity. In fact, the name Agnes means “pure.” Before I was born, my mom felt led to include the name Agnes in her name, and in the names of her children. My full, hyphenated name includes 26 letters (but not the whole alphabet). View more posts